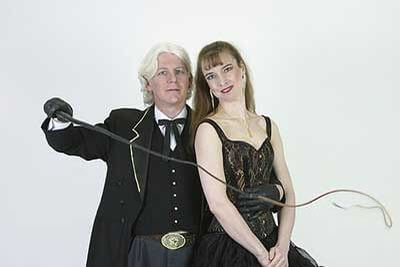 Variations of role-playing games in sexual relationships are an important subject for many reasons, since role play not only allows one to live out their own fantasies and ideas together with a partner, but also find an alternative form of self-expression while acting out a different role. Although many role-playing games are standard practice in the BDSM scene, they are by no means exclusive to this milieu. A particular curiosity, the thrill of breaking taboos, or a certain fetish are all important components in role-playing games. One special category of role-playing games involves so-called rape games, in which the boundaries are often scarcely detectable to outsiders.

There is a myriad of scenarios that could simulated by role-playing games. In an ideal situation - that is, when both partners have similar desires - many role-playing game variations can also be experienced with little preparation, or do not require any equipment and devices. During sexually charged role-playing games, the focal point is the participants' fantasies, as well as how skillfully and realistically the various fantasies can be implemented. A physical examination by the seductive nurse can be as enticingly erotic as a visit from a sexy tradesman, or taking dictation while straddling the boss's lap. The limits of role-playing games are virtually non-existent, and must always be determined by the participants. 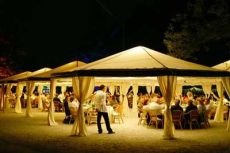 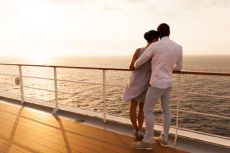 Arabic eroticism
↩ Back
Share this wiki article with your friends: