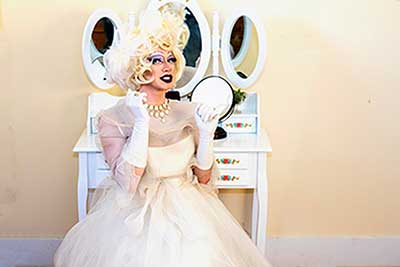 The term, drag queen, has long been used in a derogatory manner and ought to be regarded as an insult. However, this connotation was primarily due to the time-worn stigmatization of homosexuality and has fortunately changed to a significant degree in recent years.

A drag queen is a man who wears women's clothing and lives his life as a woman. This term is not be confused with the term transsexual, a male who very often strives to transform into a female. The drag queen, by contrast, does not want to be perceived as stereotypically feminine, rather, uses exaggerated mannerisms to parody aspects of herself.

On the one hand, it is the desire to express one's feminine side without renouncing one's masculinity. On the other hand, drag queens have very public personae and enjoy being in the limelight with their lavish costumes and extravagant appearance. There are several drag queens who have achieved fame over the years.

The drag queen frequently combines a proclivity for showy displays as well as exaggerated self-portrayal with the fascination of femininity and women's fashion. For example, drag queens are particularly common and well-represented in the large-scale parades on Christopher Street Day or at fashion shows where they are especially conspicuous by virtue of their style and extravagant clothing. 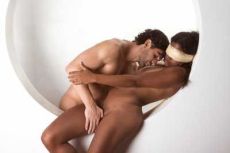 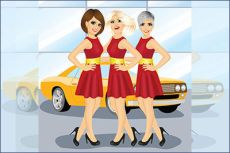 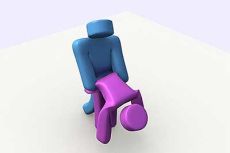 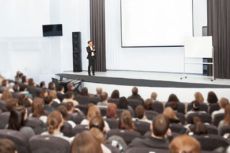